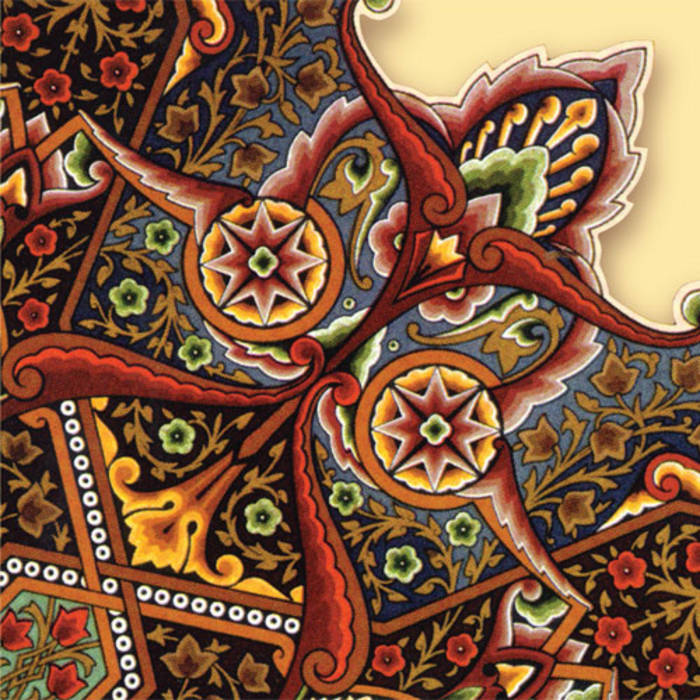 Nu Scientist was originally completed in late 2001, consisting of 22 tracks that spanned numerous styles and genres in electronic music. Initially the concept was one of LSD-induced landscapes, the listener would travel over the course of the album. Unfortunately this became too dark a concept once all the tracks were completed. After many a rehash and remix, the songs didn’t stand up to the quality and warmth of Onelung’s previous work. Over the next year, till late 2002, another 10 tracks were added to the albums line-up.

“By the process of elimination I had come up with 14 tracks that all had a close connection with the feel and warmth the album needed. It doesn’t follow the usual dance-floor/DJ styles, but it’s highly original.”

All the tracks were created using the loop-based software ‘ACID’. With its ability to place, pitch-shift, beatmap, tempo-change and preview sample libraries on the fly, this has become a valuable tool for music production.

“ I have used ACID from its first release to it latest version 4. I’ve tried all the major music software, like Pro Tools, Reason, Logic and Cubase but I love using ACID because of its amazing intuitive sound handling.”

Onelung’s music has a variety of faces, from deep orchestral atmospherics to swirly triphop. This vast array of styles is due to the nature of the ACID software.

“I have collected vast amounts of sound samples from the internet and professional sample cds, which I incorporate into my music making. Once I have a solid idea and structure happening, then I enlist a few friends to play their own parts and basically blend it all together. Sound quality is of the highest importance at this point.”

With 20 years of music making, from bass guitar, keyboards and early solo recordings, Onelung has a solid base to work from. The composition ideas and structures although sometimes left field follow no set formula, relying more on the momentum and the imagination of the songs ideas rather than the rather tired rock and roll style composition.

“ Creating sample-based music is an entirely different process to standard music making. In normal recording situations, the songs are created around, say, a guitar riff or vocals. In ACID songs are built up from tone, noises, sound snippets and then worked into structures. It sounds easy but there is a lot of work involved tying everything together to form a smooth, cohesive-sounding song. The samples take you in different directions, sometimes not in the direction you want. My early works had the samples running away from where they needed to be, so some tracks felt like a rollercoaster ride, with no real direction.”

All of Onelung’s music is created at “My Place” which is a bedroom studio. Production, editing and mastering are continually changing with all the tracks produced, finding that perfect mix.

“ I have a very limited space to work with so I don’t have an elaborate studio set-up. My external gear is limited but my software is top of the line. I do all my mastering through Sennheiser headphones and recording vocals and instruments through a small Beringer mini desk. Because everything is samples, the quality is already there to start with. You get a great quality recording with minimal gear as long as you know what you are doing. I hope to be able to expand the space at some stage to tackle some more challenging music composition.”

Onelung’s previous release “Flashbacks” is considerably different to “Nu Scientist”. The major changes are the obvious maturity in the songs construction, quality and a more consistent jazz-infused style.

“I want to be able to get my music to all the lovers of electronica, not only the dance party crowds but to the discerning armchair listener as well. To be able to fill a gap in the market, without the fanfare and hype, is my main goal. I’ll be doing this for a long time yet, and its going to get better and better and hopefully the public will think so too.”

“Nu Scientist rips along like a turbo-charged moon-hopper, bouncing and swaggering all over the place. It’s a refreshing blast of upbeat samples and riffs full of catchy hooks and funky licks. This is a swinging psychedelic affair, layered with a refreshingly eclectic blast of groovy samples from jazzy double bass to vintage sci-fi sound effects, and never rests on the clichéd smoothness of much house or downbeat filler.”


“Nu Scientist is a rich listen for those who don’t seek genre-specific sounds. Onelung is a one-man-band, making his pieces by delicately sampling his own and a vast history of recorded music. Very seldom does his music sound like a join-the-dots attempt at slotting things together: overall, it’s a rich, almost cinematic listening experience.”


“Playing out like an imaginary movie with grooves, (Nu Scientist) cleverly samples and reconfigures jazz, rare groove, and a myriad of other well chosen samples, placing them into a lazy loping, slowly funkified context. If you like Amon Tobin, or some of the moodier releases of Ninja Tune, this is definitely worth a listen.”


“A beautiful album, wistful electronica and sleepy beats that’s as good for bedtime as it is for the first thing in the morning.”